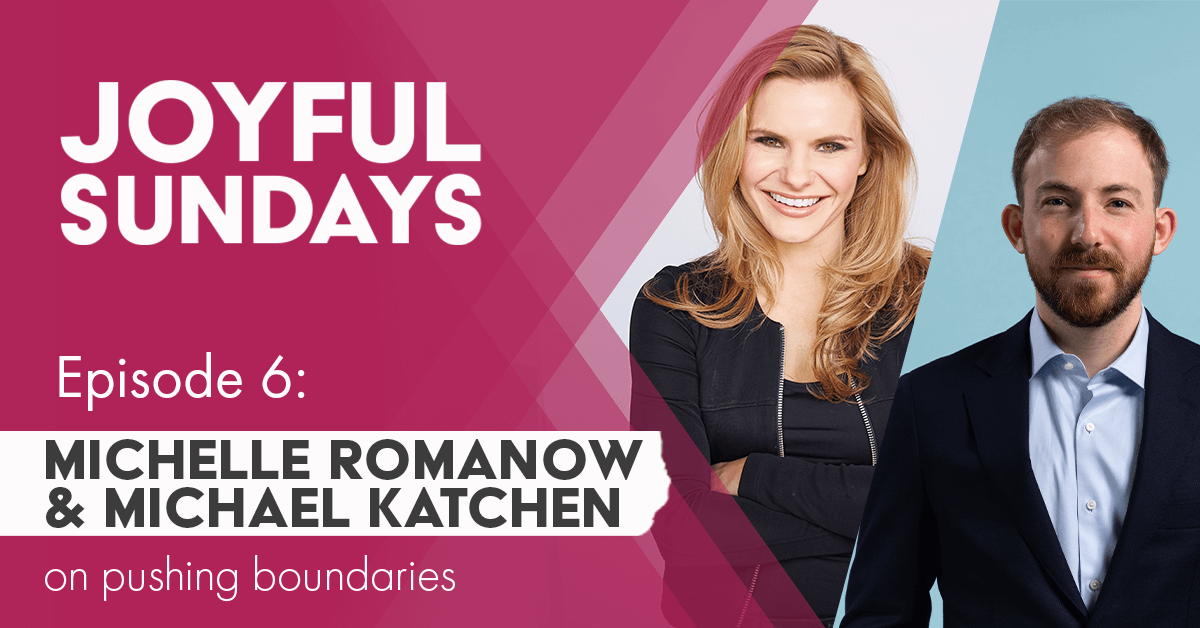 Michele Romanow might be known for being a Dragon investor on Dragon’s Den, but she is also the founder of Clearbanc, a fintech startup that’s invested over $1 billion into over 2,500 startups. Mike Katchen, on the other hand, doesn’t invest in startups. His fintech Wealthsimple helps everyday Canadians, Americans, and Brits invest their money into the markets, and manages over $6B in assets with over 370,000 clients. Both founders are headquartered in Toronto, but their impact is global.

What Michele Romanow and Mike Katchen have in common is running businesses that democratize access to the financial world. Two areas initially reserved only for the rich – venture capital and wealth management – Michele and Mike are using tech to make them more accessible. As CEOs, they are also thinking about what technology’s role is in dismantling systemic racism and supporting more people of color in one of the most critical elements of a person’s life: building wealth.

Michele was on Dragon’s Den when the idea for Clearbanc came to her. Companies would have fantastic products and healthy profits, but the numbers didn’t make sense for a venture capitalist. Instead, she offered to give them the money in exchange for a revenue share agreement, so the founders could keep all of their equity. Suddenly, the concept of a revenue-share funding model started, which led to Clearbanc.

The company now manages over $6 billion for over 370,000 users. Wealthsimple also invests heavily in financial education, so people can learn more about the fundamentals of saving and investing.

Both companies saw a huge acceleration from the pandemic, as people looked to invest more and ecommerce penetration in the United States saw “a decade of acceleration in 8 weeks,” said Michele.

The COVID pandemic did not hide the horrible tragedies of racial and police violence in the United States and Canada, and both Mike and Michele realized their companies could not sit quietly on the sidelines.

Because money is such a fundamental part of people’s lives (and a major cause of ongoing inequality for Black communities), both Mike and Michele focused on listening to what Black communities needed, then taking action based on those recommendations.

Mike said that Wealthsimple hosted multiple meetings where he invited people to share as they were comfortable. He also had numerous employees at Wealthsimple step up to offer direct feedback – something Mike acknowledges was not their responsibility, but he’s grateful they did. The initial result of consultations and talks was a list of commitments Wealthsimple presented to the company – and the public – in June 2020.

Michele focused on how to empower Black entrepreneurs at Clearbanc. Taking part in multiple consultations with Black ecommerce entrepreneurs, she and the Clearbanc team learned about the additional obstacles and barriers faced by all entrepreneurs of color. As a response, Michele and the company are making clear statements about supporting grassroots movements like Black Lives Matter to foster more Black entrepreneurship.

On changing a north star

For Mike, the pandemic demonstrated that many of the ways we organize work – being in the office, meetings, and the ways we spend our time – aren’t always necessary. It taught him to question his previously held assumptions about what productivity looks like and how to get work done, whether or not you’re in an office.

For Michele, the pandemic reminded her of the importance of friendships. In an office, it’s so easy to get by on “a constant flow of distractions,” as she called it. When you’re having a bad day, you just jump to the next meeting. But being at home during the pandemic made her realize that while some emotions you have to process alone, for many you need good friends to support you and “allies to back you up.” 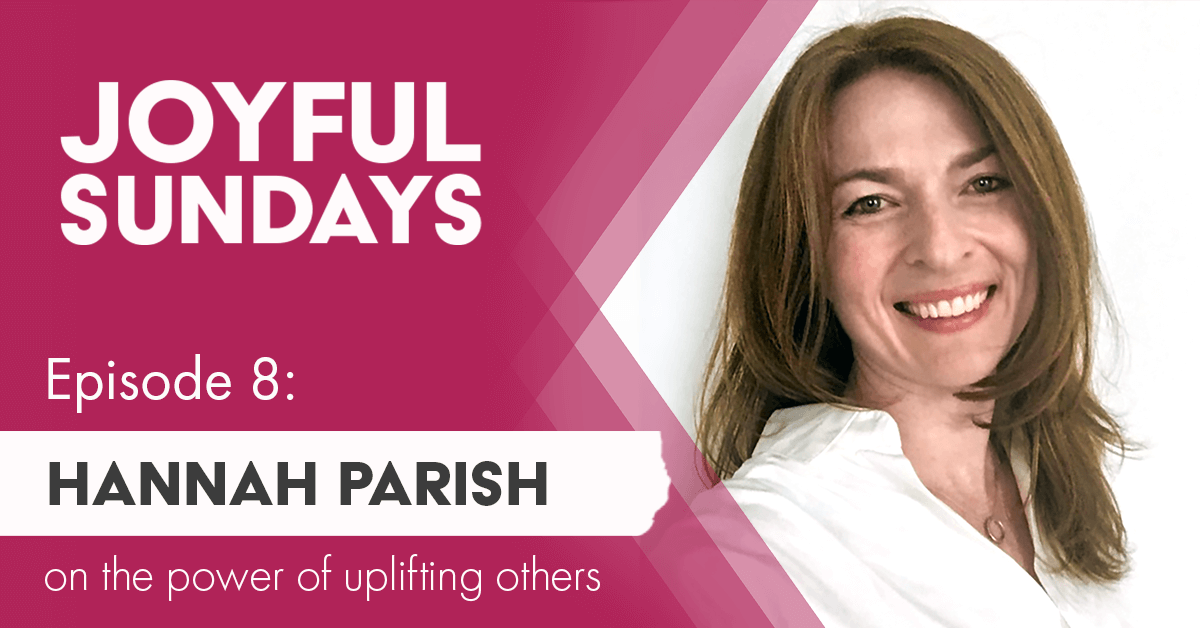 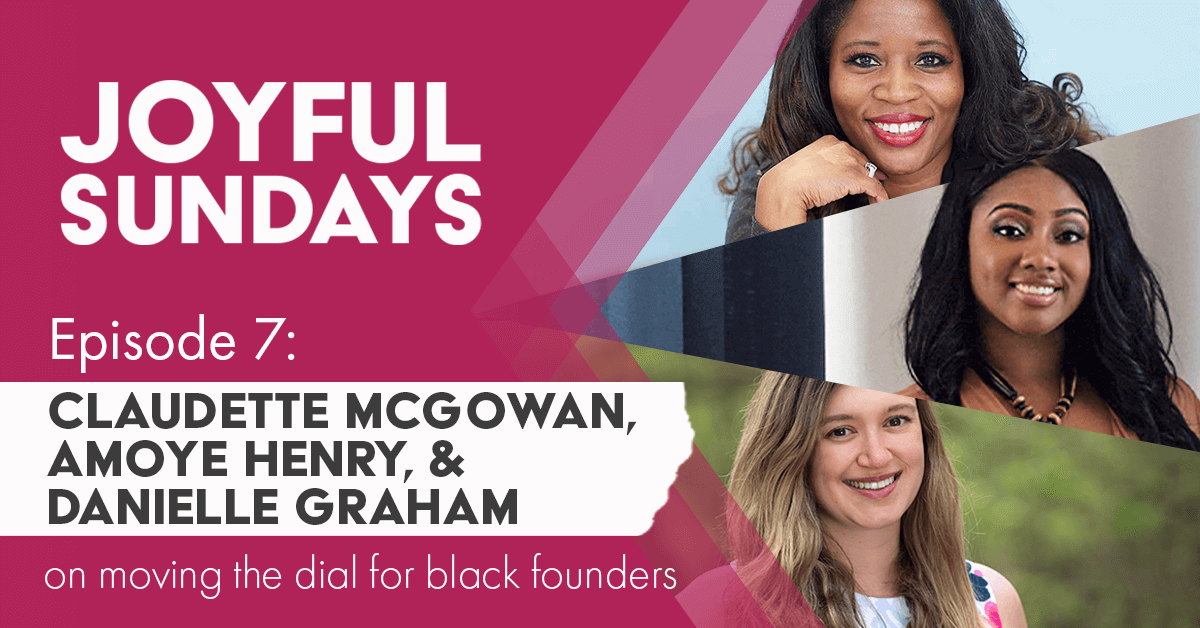 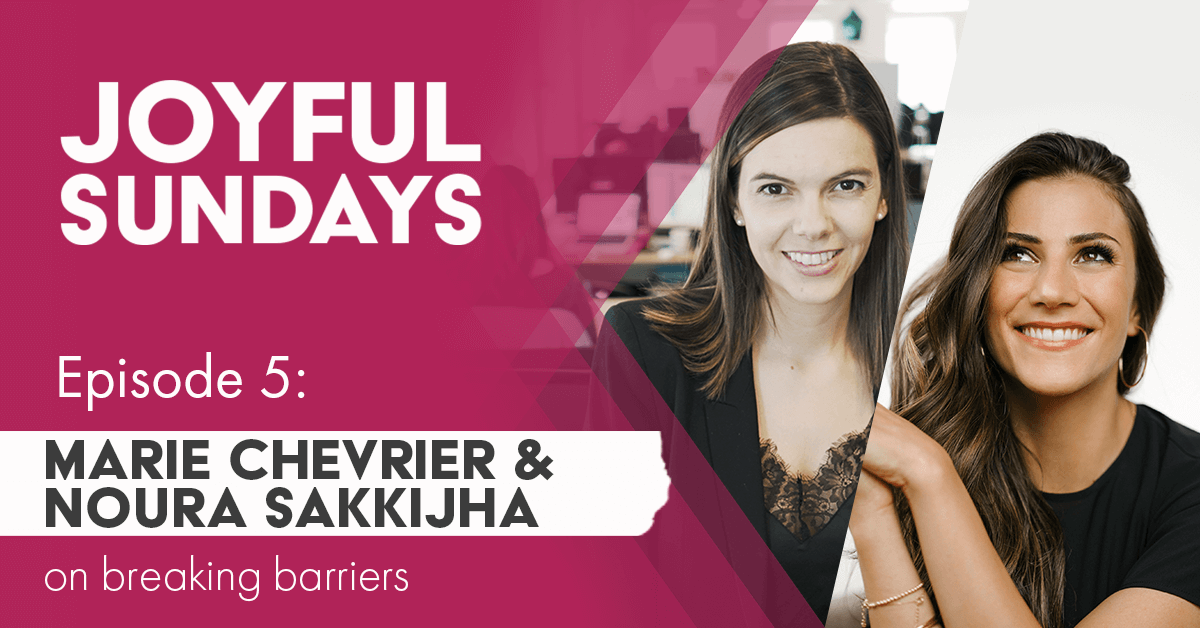 How the CEOs of Two Multi-Million Dollar Businesses Approach Mindfulness